A couple of weeks ago, I booked myself a ticket for the event “Better for Balance #1: Mind the Gap” organized by Copenhagen FinTech Lab. It meant I would have to travel from Aarhus to Copenhagen on the 8th of March and it was not exactly the Women’s March I would regularly join on this important day for the feminist movement across the world.

Then, why did I choose to spend my day in a founders and investors panel at a financial tech company in Copenhagen? I have been following the Copenhagen FinTech’s Linked account for a couple of months now, as well as his CEO’s, Thomas Krogh Jensen. As I told him personally, their updates are something I look forward to reading on my feed, both because they are carefully crafted with meaningful content and because they reflect the state of the cutting-edge Danish FinTech ecosystem.

It didn’t surprise me to learn that the person behind these “Balance for Better” series of events was Naima Yasin, as much is it didn’t surprise me either to find out – weeks ago – that there was a woman in charge of Copenhagen FinTech’s Social Media.

So there it was, my opportunity to meet two of the people that make my LinkedIn feed worth it and my chance to get a better grasp of Danish feminist concerns.

The London-based company Atomico and partners, released the fourth edition of The State of European Tech report, a survey of 5,000 members of the tech ecosystem which gathered data from 2018.

Special attention was driven towards diversity in tech companies, where gender inequality was outstanding. Below, some of the key findings:

Denmark is no exception. Actually, it is the worst-performing country of the Nordic region regarding gender gap with no female CEOs in its top 20 companies, the OMX Copenhagen 20. The shameful absence, disclosed by the Route to the Top 2018 report, is only shared with another European nation: Italy.

How did the panel go?

The panel was concise, well moderated and touched upon diversity of topics, considering the time available. The discussion about whether or not there should be gender quotas or transparency reports was the protagonist, along with the debate on how unconscious gender bias affects a woman’s startup pitch.

Susanne Brønnum is a Board Member at Oslo-based – “leaders in mobile payments and e-commerce” – company Auka, Chairman of the Board at  – “the world’s first kids friendly app connected to real bank accounts” – and a member of the Danish Business Angels organization, a network of investors interested in financing start-up companies.

She argued that while quotas are not the ideal, they might be a needed step towards narrowing the gap:

“We all want to be chosen for what we can do (….) but I also think that five years down the road maybe that’s actually what we need to do, at least for a short period of time.”

It was Camilla Kerlauge the one who put on the table the unconscious
gender bias card. Camilla is the CEO and Founder of Spenderlog, “an app that analyses your supermarket receipts and shows you exactly how you live (…) combining personal financial management with health and lifestyle.” She suggested to CEO Thomas Krogh Jensen that

as part of the solution to the gender gap in Danish financial technology companies.

Moreover, Thea Messel agreed that unconscious bias is part of the reason why, when pitching a company idea, women are more often questioned about the risks, obstacles stability while men face more questions regarding their goals and ambitions. Thea is very well informed with updated numbers that show that women-led companies overperform, relatively to those ran by men. She seemed passionate about the issue of inequality in Fintech since recently founded Unconventional Ventures:

“Unlocking the potential of underrepresented founders in the Nordics.”

Sophie Grønbæk, CEO at the disruptive insurance company Undo, and Sara Green Brodersen, CEO of , a startup aimed at breaking down trust barriers for users in the sharing economy, both shared their experiences as female founders and discussed how bringing up the issue of gender in the male-dominated FinTech ecosystem often backlash on them.

While it’s hard to get women on companies’ boards, I found remarkable that Copenhagen Fintech’s Community Manager, Naima Yasin, managed to get two men to participate in this conversation: the politician from the Danish Conservative People’s Party – Det Konservative Folkeparti -, Lars Arne Christensen, who’s also a member of Danish Business Angels, and the Chairman at the Nordic Impact Investing Network, Søren Stig, who declared himself a feminist.

A note from the author

At the end of the event, the attendees were invited to share a beer or a glass of wine and network (the classical Danish meet-and-drinks). Although I was running out to catch my bus back to Aarhus, I reached to have a nice talk with two of the ladies from the audience.

We discussed the effectiveness of the UK’s new gender pay gap reporting rules, the Danish forms of feminism and the male-dominated work environments in corporate and startup jobs.

Nevertheless, when they heard that I came from Colombia, they asked me one question that remained in the back of my mind until today.

Do you think Danes are spoiled because this is the kind of feminist debate we have?

Participant of Better for Balance #1 event to me.

I think it’s great that this is the kind of debate that Denmark is having! This is the Danish context and this is what matters to Danish society and women… not getting killed over their gender, how is the case in many places of the world.

But I did add one thing. I think that this kind of debates are lacking the global understanding, the acknowledgement that it can only be a priority here in the Nordics to discuss how to get more female CEOs, investors and founders.

The recognition of that privileged position could be the first step towards contributing GLOBALLY to inclusion and equality.

I would encourage the Copenhagen FinTech Lab and its members, as well as all the panelists at the event, to think about the possibility of also investing in Scholarships and Grants for women to enhance social escalation and international mobility. To direct some of their profit to support women in vulnerable conditions in some other location of the world. To promote volunteering programs among their employees who have the means to spread their knowledge worldwide.

There is no better way towards equality than empathy. 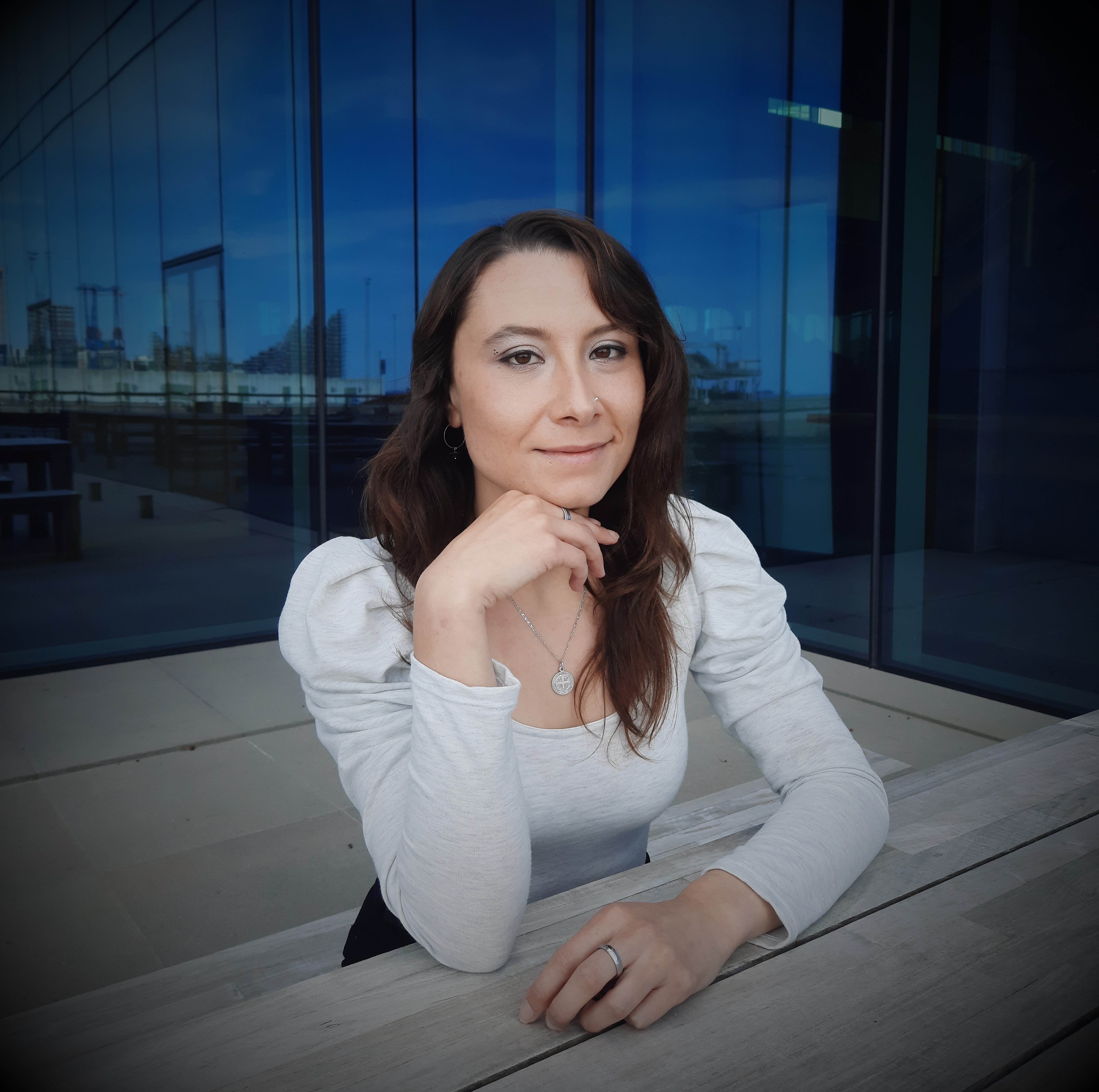